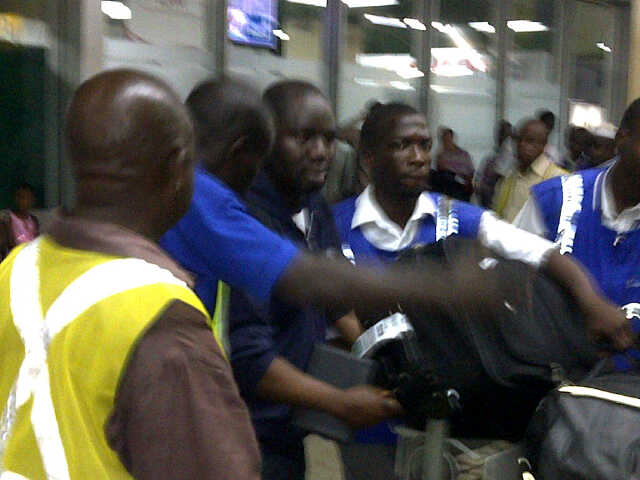 I arrived Lagos like an Israelite carrying the half-baked dough into a determined exodus. I had absolutely no idea what to expect, particularly how I will react to the weather, coming from extreme conditions like we saw this year in the Northeast US. Nothing really changed about the humid conditions, even at 8pm the wind was warm and slightly noxious. But hey! I am used to this, just have to acclimatize a bit. Err…I will dare not talk about Murtala Mohammed Airport, else it will be the rantings of a raving lunatic. Lekki Airport to the rescue!!!!!!!!!!

The road from the airport still is the famished road. It is fast becoming a bush path and reminds me of the road from Onitsha to Owerri in the late 1980s into early 1990s, It may soon need the kind of old Mercedes-Benz 9-11 trucks to ply it. It still amazes me that the government expects people to encounter that road first on a visit to the country through Lagos. Again it may be one of those roads that fall into the grey divide of Federal and State roads and no one is responsible for it. Very soon I will get dangerously upset to code red levels and will fix it. If the government refuses, private business making a fortune refuses, very rich men whole have stolen us blind also refuse to act socially responsible (at least to save face and the impending anger of the State), mere men like me will one day carry a digger and shovel to repair the road. At least beyond our children traveling safely, the police checkpoints will run smoothly and not be afraid to stop more vehicles and harass tired travelers. I have an idea, I will first start by asking my neighbour from Borno, who owns an active barn in his backyard (suitable to shoot a medieval movie), to lend me his cattle so they can graze the weeds shooting from the islands on the entire stretch of the airport road.
END_OF_DOCUMENT_TOKEN_TO_BE_REPLACED

I found this somewhere online and totally loved it. Brilliant visual presentation 🙂 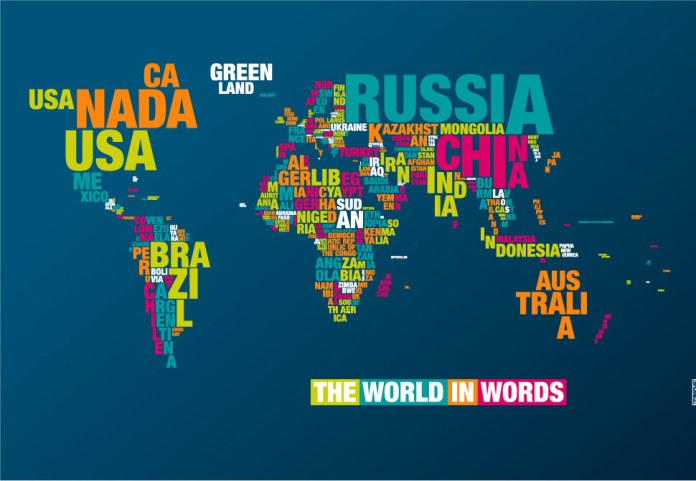 Today I was the United Nations Building in New York for a conference, and I was talking with a few people about some projects I ran when I was doing my mandatory Youth Service in Zamfara State of Nigeria. It was not known by most of my friends what I was doing because I didn’t want the information to leak out easily. Coupled with the fact that it was difficult carrying it out, there was also the issue of poor telecommunications facilities in that village. We only had one GSM service operator and they provided signals something like three days a month. My idea there was to create a reporting system through which I could inform the central Financial Crimes Unit in the State of things happening in the local government that needed to be addressed. END_OF_DOCUMENT_TOKEN_TO_BE_REPLACED

Standard
Thoughts of a Calabarboy.
Blog at WordPress.com.
Loading Comments...